These wedge-shaped one-man starfighters were built for the Jedi Order. The Delta-7’s designers worked with the Jedi to create a starfighter for pilots with Force-aided reflexes, stripping down the fighters’ systems and making their controls as responsive as possible. With skilled pilots such as Anakin Skywalker and Saesee Tiin at the controls, Delta-7s were lightning-quick in combat, darting in for attack runs and then skipping nimbly away from retaliatory fire. During one famous encounter, Obi-Wan Kenobi piloted a Delta-7 through Geonosis’s planetary ring, pursued by Jango Fett in his starship Slave I. Plo Koon was piloting his Delta-7 above Cato Neimoidia when Chancellor Palpatine ordered the clones to execute Order 66. Plo’s wingman caught the Jedi General by surprise and blew his fighter out of the sky. 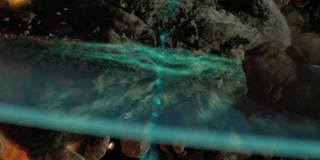 Jango attempts to evade Obi-Wan in an asteroid field, deploying seismic charges to throw the Jedi off his trail. Arriving in the Fog

The Jedi have tracked fugitive Nute Gunray to the third moon of Vassek and send Kit Fisto there to capture him. Landing his Jedi Starfighter in the fog, Fisto reunites with his former Padawan, Nahdar Vebb, who is joined by a small squad of clone troopers. 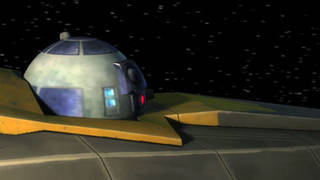 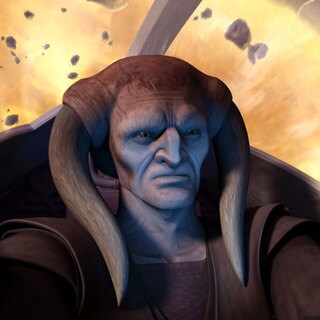 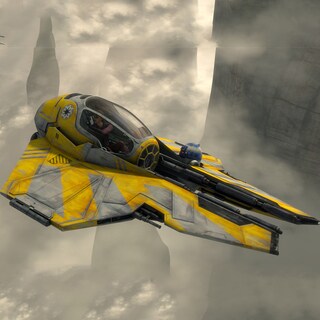