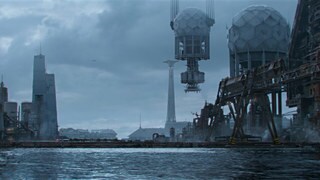 An ancient world in the galactic Core, Corellia is known for its people’s wanderlust and its massive shipyards. Corellia played a key role in the expansion of galactic civilization, but that was thousands of years ago. It’s now a faded industrial planet exploited by the Empire to build TIE fighters and Star Destroyers. Corellians not born with money or influence hope to escape their homeworld in search of a better life. 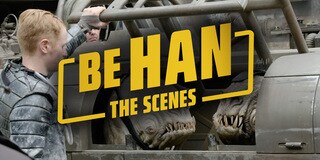 Join Lucasfilm's Pablo Hidalgo on a visit to Han Solo's home planet to learn about how speeder chases and space hounds are brought to life. 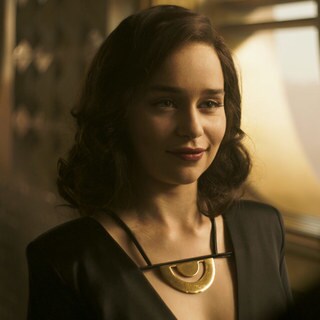 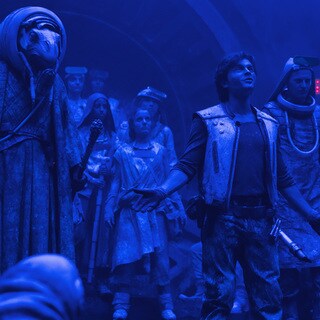 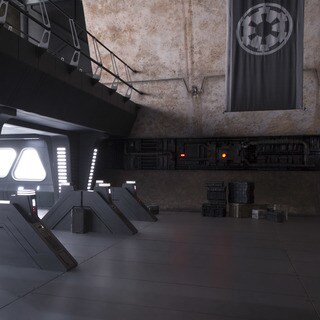