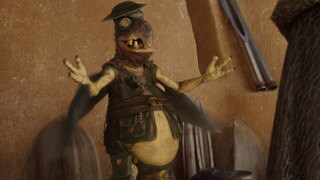 Watto was a Toydarian junk dealer in Mos Espa who bought Shmi Skywalker and her son Anakin from Gardulla the Hutt. An inveterate gambler, he sponsored Anakin in several Podraces, but often bet against his own slave, who was talented but inexperienced. Watto lost Anakin to Qui-Gon Jinn in a wager on the Boonta Eve race. Years later, he sold Shmi to the moisture farmer Cliegg Lars. 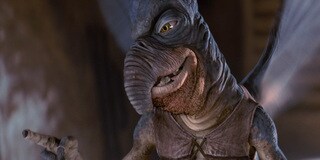 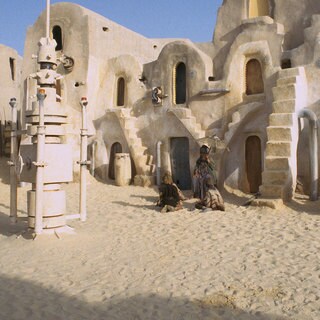