The commanding force of Clan Wren, Ursa Wren is an unflinching Mandalorian warrior and leader. Following the Imperial occupation of Mandalore, Ursa's relationship to her daughter Sabine became strained. But after a reconciliation on Krownest, they are now determined to restore Mandalore and fight the Empire's oppression. 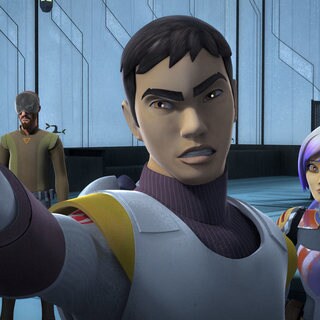 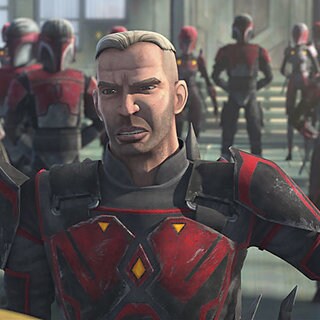 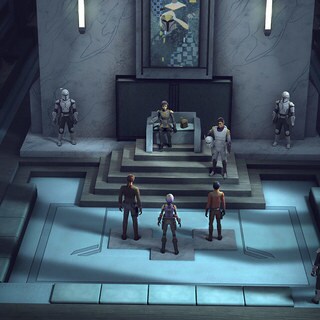 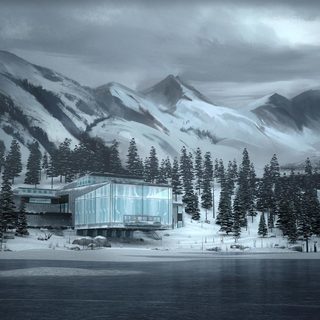 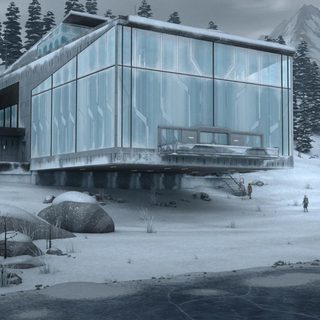