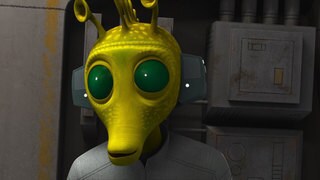 Tseebo was a Rodian from Lothal who joined the Empire -- then became one of the most wanted beings in the galaxy. Outfitted with Lobot-tech headgear, Tseebo accessed and stole secret Imperial schematics and plans, resulting in a planet-wide manhunt. While the technological implants caused him to appear incoherent, Tseebo was eventually found by an old friend, Ezra Bridger, and his team of rebels. They protected him, and Tseebo and Ezra came to peace with past mistakes and questions. 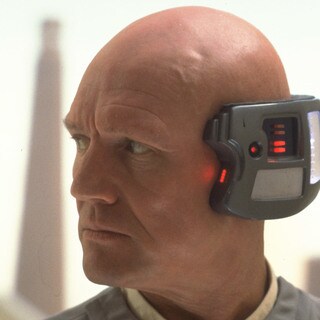 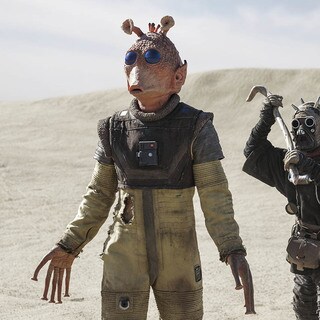