Masking transponders, made by the Corellian Engineering Corporation, were used to transmit ship identification data; they were reprogrammable so that they could project false profiles for those who wished to not be seen. When the Ghost rebels needed to escape Lothal, they used Lando Calrissian’s transponders to send out the same signal throughout the planet. As a result, the Empire was confused, and their ships were forced to investigate each signal. This gave the rebels the opportunity they needed to jump into hyperspace. 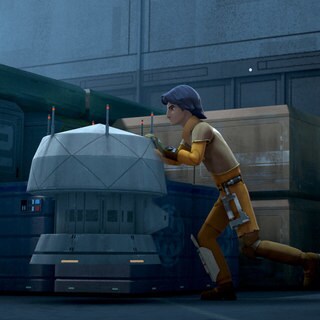 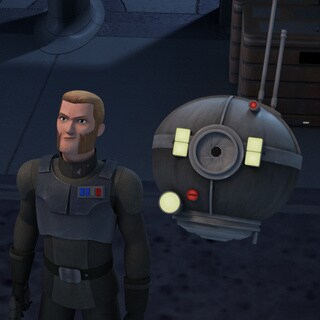