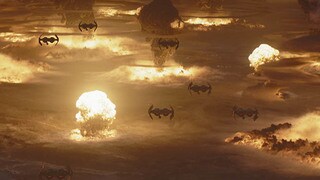 The Empire uses flights of its specialized double-hulled TIE bombers to drop vast quantities of munitions on rebellious planets and targets in space, delivering devastating attacks with frightening accuracy. 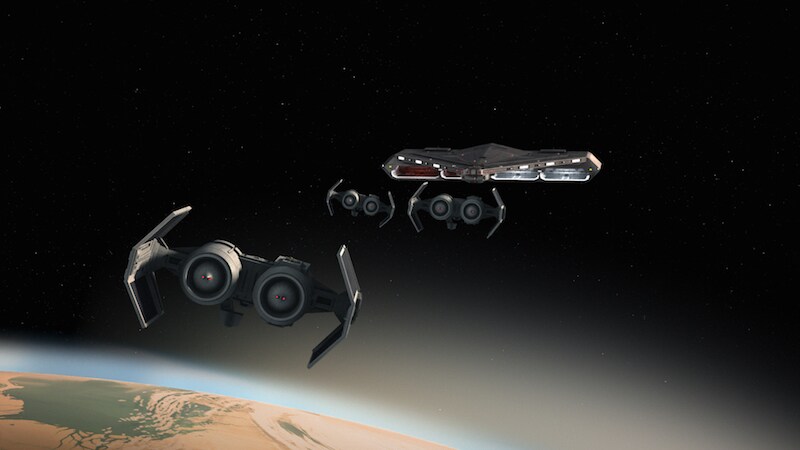 TIE bombers would run routine missions over Ryloth, dispatched from the Quasar Fire-Class Cruiser-Carrier orbiting the planet. When the Ghost crew attempted to steal the massive ship, the TIE bombers returned from their run, ready to destroy the rebels. Blasting forward torpedoes, they came close to stopping the theft, but were ultimately outgunned. 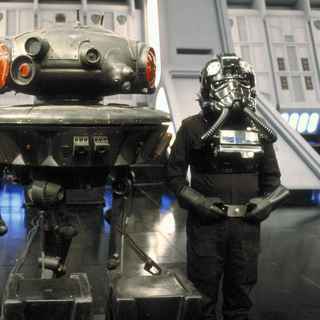 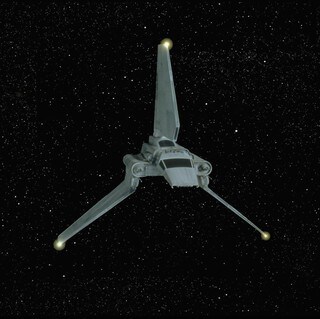