An ancient group of Mandalorian warriors, the Protectors served the ruler of Mandalore. After the Imperial occupation of their homeworld, however, the Protectors established a base on the third moon of the Concord Dawn system. Led by Fenn Rau, they formed an alignment with the Empire; after Rau was captured by the rebels Kanan Jarrus and Sabine Wren, who fought with honor, the Protectors’ sympathies changed. 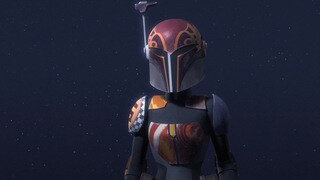 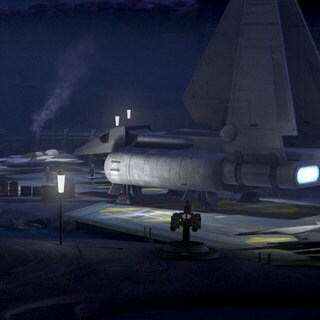