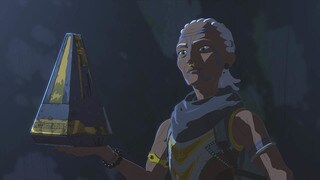 Little is known about the Sith relic recovered at the Temple of the Force on Ashas Ree. Seated in a place of honor inside the dusty crypt, the carved face of its golden facade gleaming, the ancient totem is protected by a series of traps and puzzles. But once captured, it can be activated to emit a staggering dark power that will kill all life in its path. Ashas Ree Temple of the Force 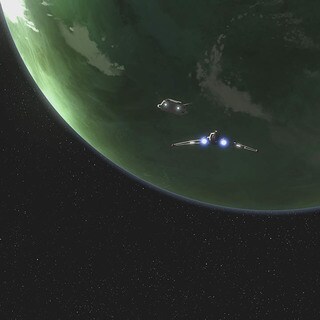 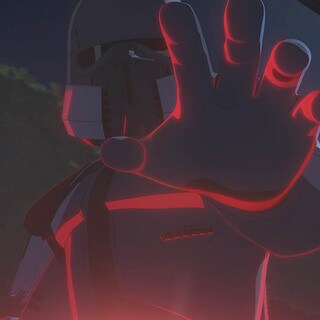 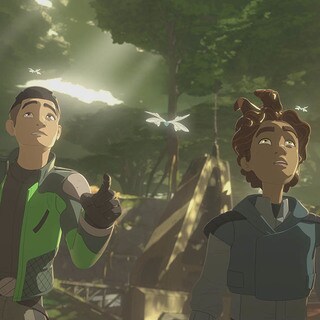