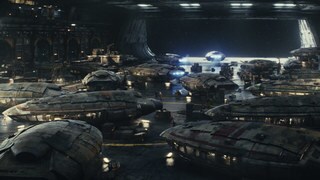 The Resistance used outdated but reliable U-55 loadlifters – variously called Resistance transports, shuttles or lifeboats – for any number of tasks. On Vice Admiral Holdo’s orders, the transports were outfitted with experimental “baffler” technology to make them harder to detect by enemy sensor scans. Resistance soldiers evacuated the Raddus aboard these transports, though the First Order discovered the ruse and destroyed many of them before they could reach Crait. 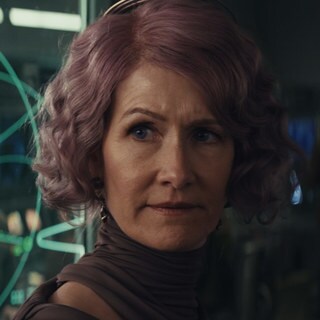