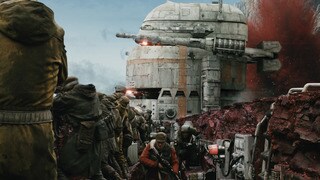 Originally a mining installation, the Crait outpost was transformed into a fortress by anti-Imperial insurgents bankrolled by Alderaan’s Bail Organa. The Rebellion abandoned the base when a change in Imperial patrols endangered it, though Leia Organa and her friends fought a brief skirmish against the Empire there. Leia then tucked Crait’s coordinates away in a file she kept in case of emergencies – a precaution that would one day prove a lifeline for her Resistance. 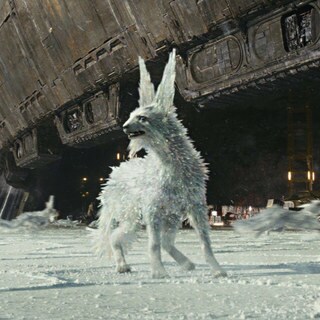