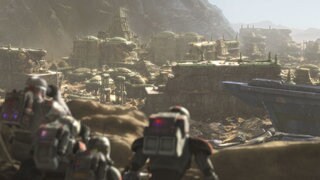 In the ruins of what was once an impressive array of fortresses and beautiful edifices, Zygerrian slave traders maintain their captives in the decaying remains of Old Ord Mantell City. Like the rest of the planet in the time after the Clone Wars, Ord Mantell and its once thriving urban hubs have lost their luster with the decline of the Republic. 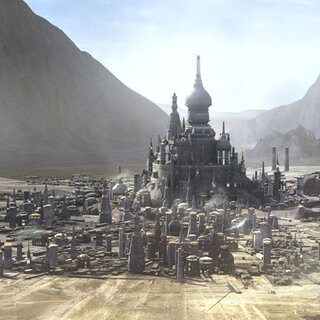 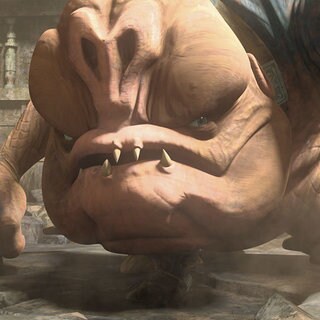 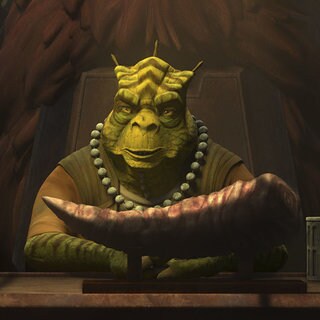 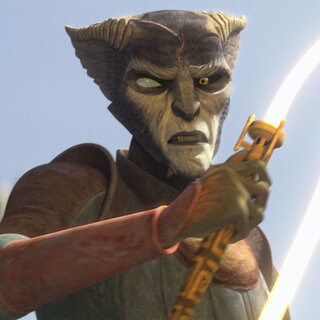