The lanky Prime Minister of remote Kamino, Lama Su oversaw the creation of the Galactic Republic's first clone armies. That effort gave his storm-swept homeworld influence in the Republic, but also made it a target of the Separatist military. At the dawn of the new Empire, Lama Su remains in power, seeking the clone Omega for a new project. 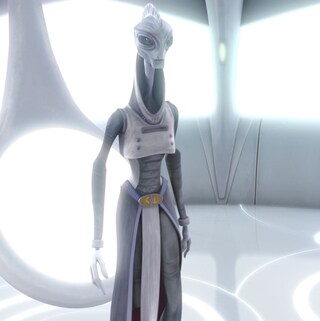 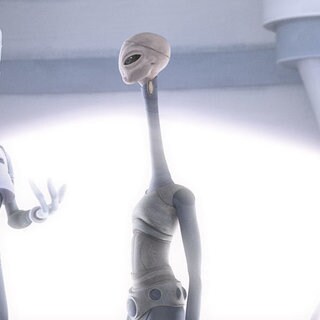