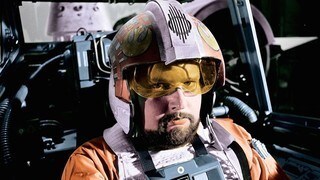 Jek Porkins was a pilot and trader who abandoned his homeworld when the Empire moved in and developed a new military base there. The burly rebel pilot flew an X-wing at the Battle of Yavin under the call sign Red 6. His X-wing developed a mechanical problem early in the battle, leaving him struggling to maneuver. Before Porkins or his astromech could fix the problem, one of the Death Star’s turbolasers zeroed in on the X-wing, incinerating it and killing Porkins instantly. 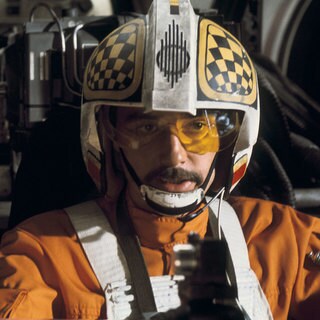