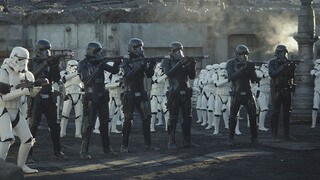 Elite Imperial soldiers, death troopers are encased in specialized stormtrooper armor with a dark, ominous gleam. These troops serve as bodyguards and enforcers for figureheads including Director Krennic, a highly placed officer within the Advanced Weapons Research division of the Empire, and later Moff Gideon and others. 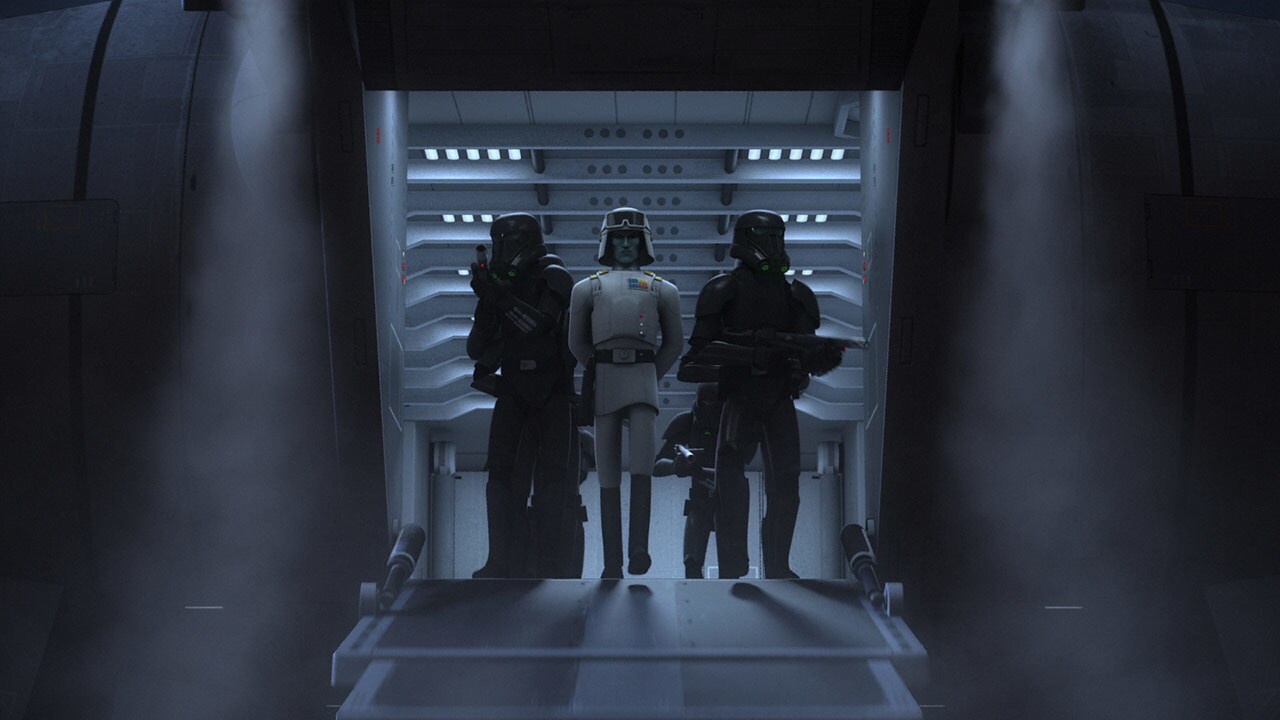 When Grand Admiral Thrawn closed in on Agent Kallus, a secret rebel informant, he called on a squad of death troopers to accompany him. While Thrawn handled Kallus himself, the towering death troopers kept the traitor under control following the confrontation. During the later attack on Atollon, Thrawn’s death troopers were on the front lines in the invasion of the rebel base.

MORE FROM ROGUE ONE 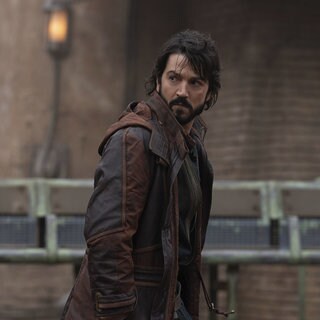 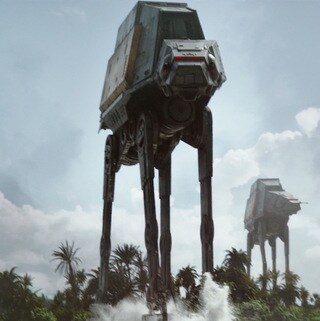