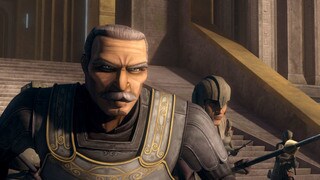 The leader of the royal guard and native military forces of Onderon, General Tandin was a proud patriot devoted to protecting the crown and the sanctity of the Onderonian people. When the planet sided with the Separatists during the Clone Wars, Tandin supported the new king, Sanjay Rash, despite his misgivings of offworld interlopers interfering in Onderonian affairs. The people of Onderon, though, began to reject Rash's rule, and an insurgency began targeting the battle droid forces stationed on the planet. Tandin had difficulty waging war against his own people, and cared little for the military support and tactical advice offered by the emotionless droids sent by the Confederacy to reinforce his defenses. 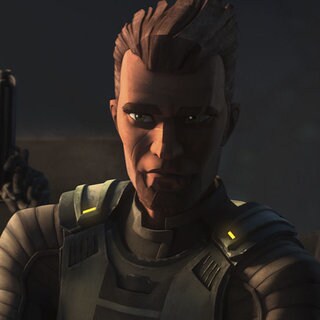