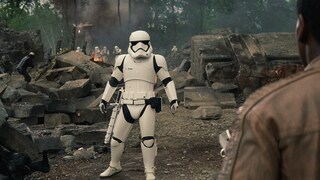 A stormtrooper raised from birth to serve the First Order, FN-2199 fought alongside his comrades FN-2000, FN-2003 and FN-2187. During combat training he took the nickname Nines. After FN-2187 defected from the First Order, Nines encountered his old squadmate again during the raid on Takodana. Angrily denouncing FN-2187 as a traitor, he tried to subdue his former friend with a Z6 riot baton, but was gunned down by Han Solo. 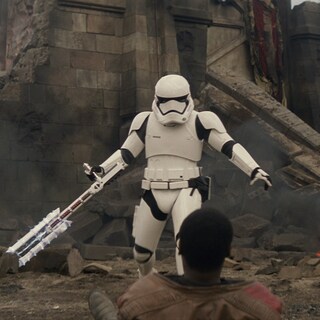 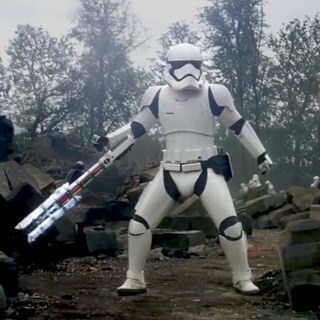