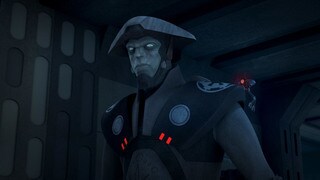 A big, hulking enforcer, the Fifth Brother Inquisitor was among a group of Inquisitors used by the Empire to hunt down any surviving Jedi. Trained in the dark side of the Force, he wielded the same model dual-bladed lightsaber as the Grand Inquisitor, reveling in the opportunity to destroy rebels and Force-wielders alike. Along with the Seventh Sister, he was dispatched by Darth Vader to locate the Ghost crew and bring them to justice. 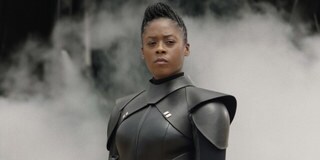 Star Wars Inside Intel: The Inquisitorius

Take a deep dive into the Empire's group of Jedi hunters. 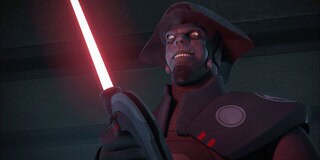 In this preview of the Star Wars Rebels episode “Always Two There Are,” Ezra’s worst fears are realized when he deduces that the masked menace before him is a new Inquisitor. Realizing they are overmatched, Ezra and Sabine flee from their adversary hoping to locate Zeb and Chopper, only to find another lightsaber-wielding entity blocking their escape.