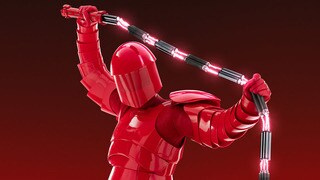 The Bilari electro-chain whip is a weapon used by two of Snoke’s Praetorian Guards to defend the Supreme Leader. An electro-plasma filament is threaded through the whip’s articulated segments, packing enough power to kill an opponent. The whip can be stiffened to act like a bludgeon in combat. 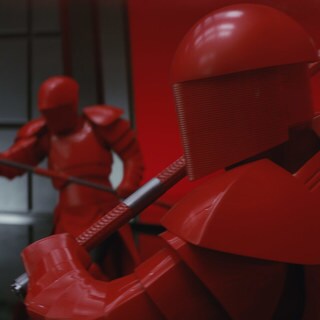 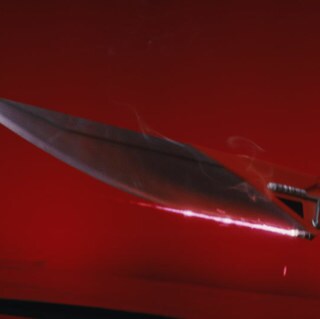 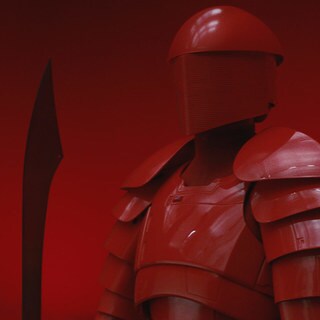 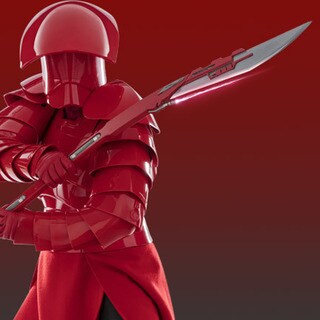 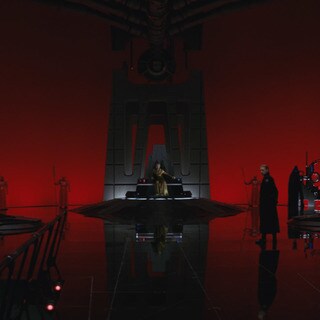