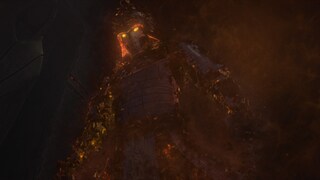 An ancient and legendary Sith Lord, it was Darth Bane who saw that the Sith traditions of old were ultimately a dead end. All too often, squabbling Sith in their bid for power upended carefully laid plans. After the Sith were decimated by the Jedi Knights of a thousand years ago, Bane enacted the Sith rule of two: there would be only two active Sith at one time -- a Dark Lord to embody the power, and an apprentice to crave it. These Sith would operate in the shadows, favoring guile and conspiracy to bring down their opponents rather than brute force -- that is, until it was time to rise and subjugate the galaxy. 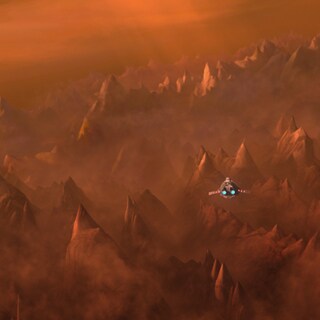 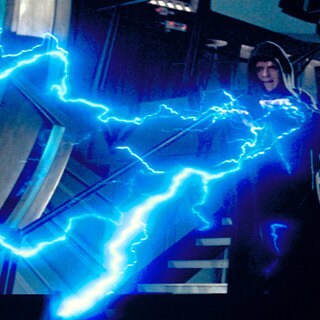