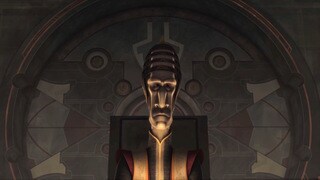 Clu Lesser was a Muun banker. During the Clone Wars, he was leader of the Council of Five, which was the ruling body over the InterGalactic Banking Clan on Scipio. With as much money moving across the galaxy back and forth to bankroll the Clone Wars, naturally those in charge, Lesser included, did everything they could to skim money off the top for themselves. Senator Padme Amidala, with the help of former Senator Rush Clovis (and secretly, the Sith), leads a mission to uncover such corruption of the Core Five. Once his embezzlement is made public, Lesser is put on trial with the rest of his banking Council subordinates, found guilty, and imprisoned. 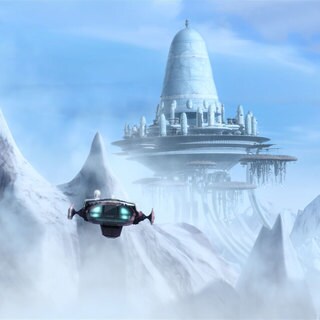