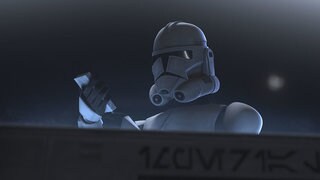 At the dawn of the Empire, galactic citizens willingly submitted to a form of tracking, registering for individual chain codes in exchange for new Imperial credits to spend in the freshly-formed autocracy. In quick succession, such forms of identification made it nearly impossible to travel from planet to planet without it, but could be forged by someone with enough technical skill and the right data disks. 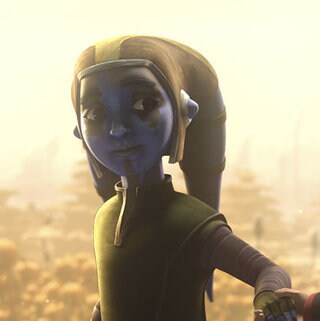 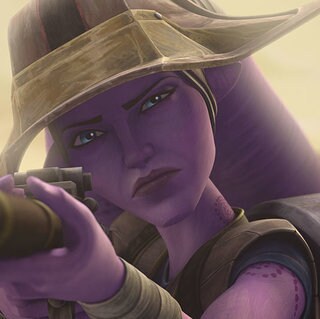 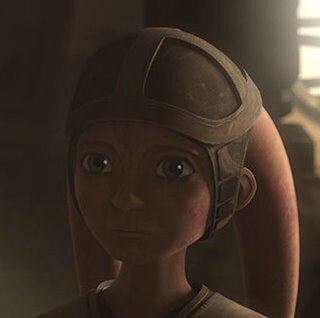 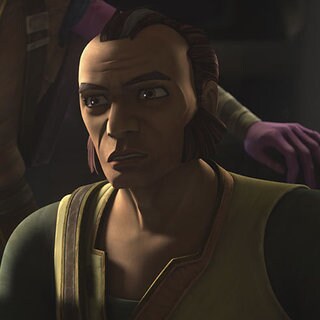