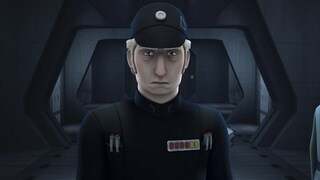 Brom Titus is a cold, arrogant officer of the Empire. He continually proves inept, however, falling to the Ghost crew time after time. 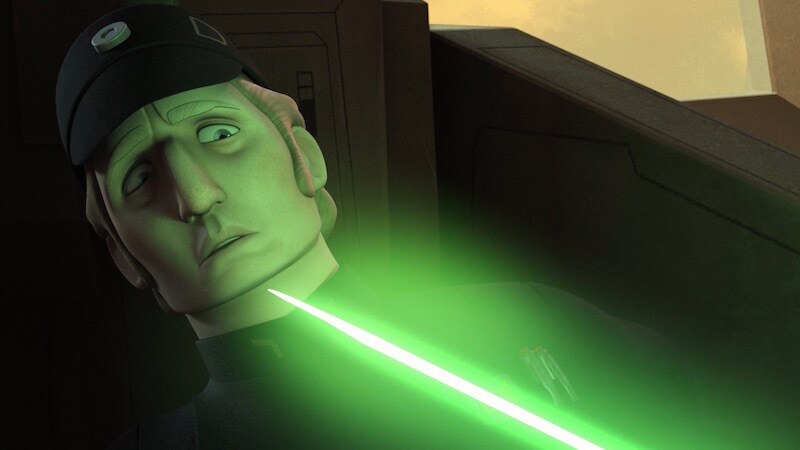 Steward of the Imperial Interdictor, Brom Titus took pride in his experimental craft and was eager to use it against the rebellion. His arrogance would prove to be a weakness, however; underestimating Ezra Bridger and other captives, he watched as his precious ship was destroyed. While Titus managed to flee in an escape pod, Agent Kallus made sure to remind him of his failure. 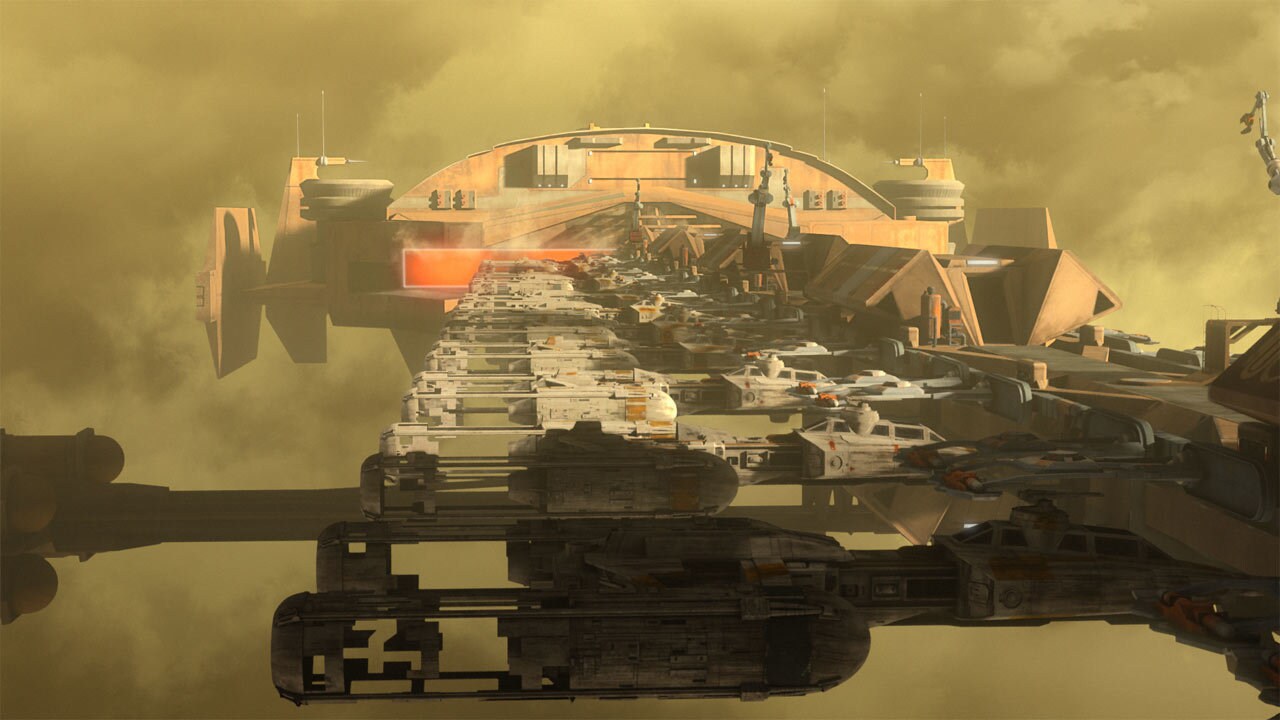 After his failure involving the Ghost crew, Titus was demoted and sent to oversee operations at Reklam Station, an Imperial salvage yard. Yet again, he was bested by the Ghost crew, who stole seven Y-wings under his watch and destroyed the outpost.

Titus encountered the Ghost crew once again, this time at the Imperial relay on Jalindi. He was determined to capture Ezra Bridger and his friends, but did not count on the appearance of Saw Gerrera -- a rebel extremist who blew up the relay, and Titus' ship with it. 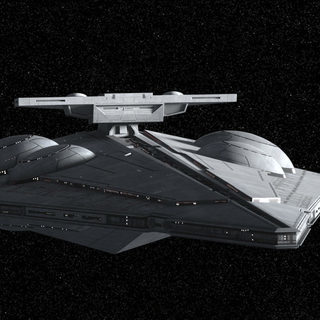