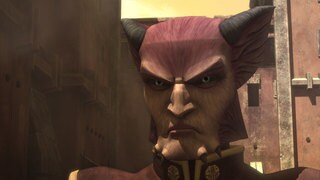 Atai Molec is the ruthless prime minister of Zygerria who will do whatever it takes to bring his homeworld back to its former majesty. He also serves as Captain of the Guard, leading the royal sentinels sworn to protect the Queen and enforce Zygerrian dominance over their slaves. Despite his rank, Molec often took a hands-on approach. He has been known to personally prowl the markets on foot, vigiliant for any inklings of rebellion, and he delights in breaking slaves himself, brandishing the Zygerrian electro-whip with unrivaled cruelty. 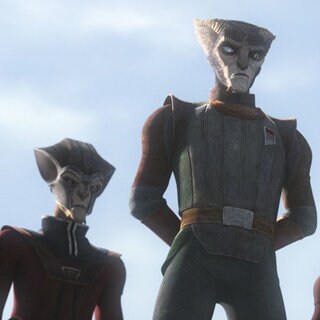 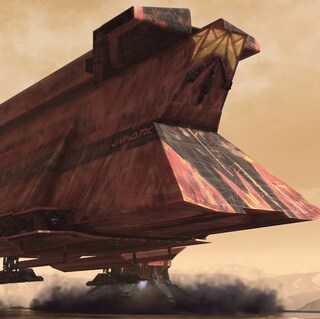 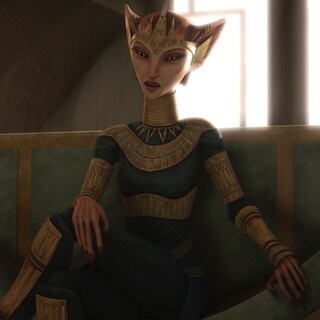