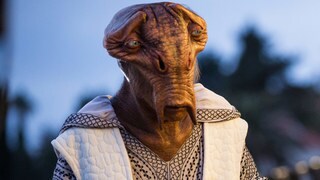 A gregarious and clever species, Abednedos are common sights in the galaxy, pursuing a range of professions on many planets. They hail from a planet of the same name, which is noted for its sprawling, colorful and chaotic cities. After the Battle of Endor, the Empire attacked Abednedo with a climate-disruption array; as a result, many Abednedos support the New Republic or the Resistance. Their native language is Abednedish, though many speak Basic. 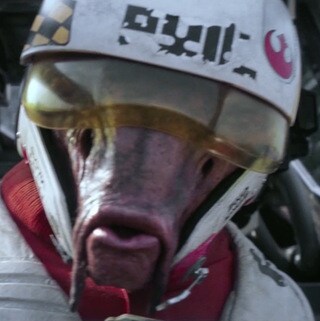 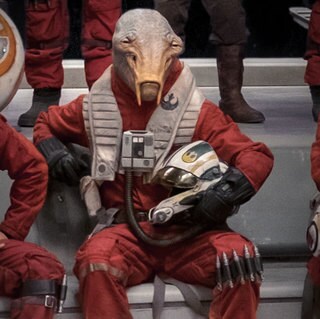 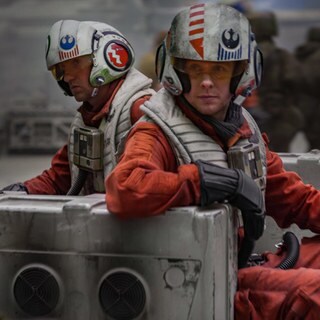