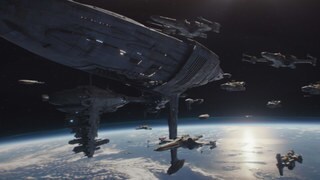 The Profundity began its life as a daring ruse: it was built as a tower in a city beneath Mon Cala’s northern ice floes, and launched into space when the Empire subjugated the planet. A quick conversion by Mon Calamari engineers turned the Profundity into the Alliance’s flagship – a modified MC75 star cruiser defended by laser cannons, torpedo launchers and a complement of starfighters. 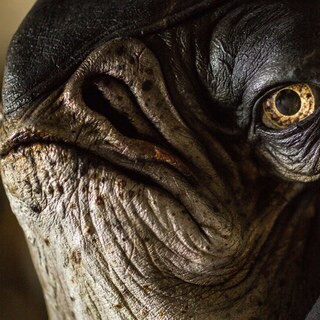 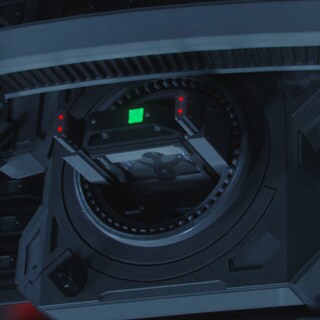 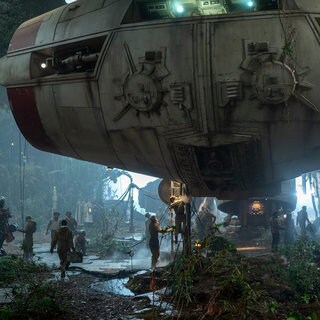