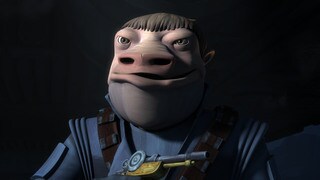 Though his snaggletoothed grin made him appear friendly, Sinrich was a master of deception. He invented the holographic disguise matrix, an advanced form of holographic projection that cloaked a user in a vivid projection recreating the visage of another person. It was more than just a mere mask -- the experimental holographic matrix compensated for the differences in sizes between disguise and disguised, allowing beings of distinct stature and build to convincingly pose as their physical opposites. 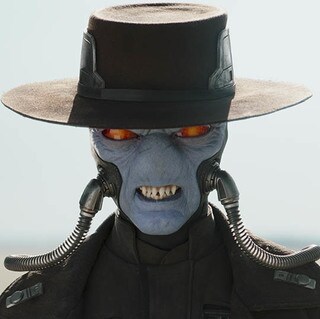 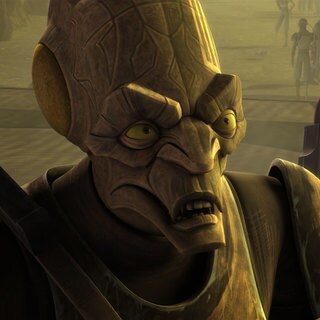 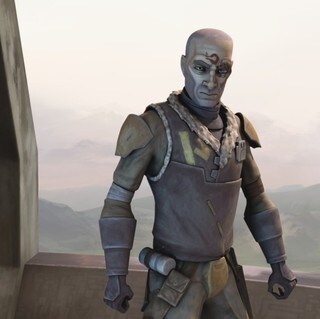 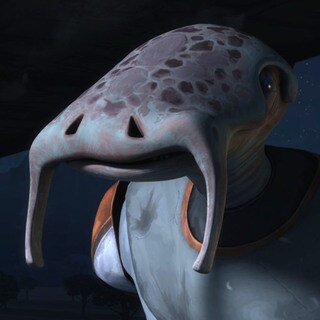 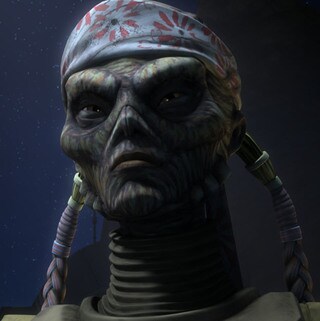