Nower Jebel speaks for the agricultural world of Uyter, and secretly serves as the Rebel Alliance’s Minister of Finance. Despite the Empire’s depredations, Jebel continues to believe in the Senate and the possibility of a negotiated settlement between the Emperor and his political foes. Senator Jebel finds the idea of open warfare appalling and is determined to avoid another galaxy-spanning conflict. 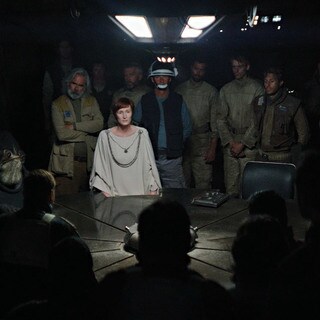 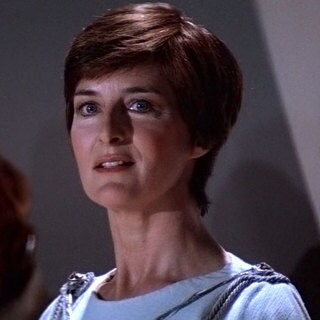 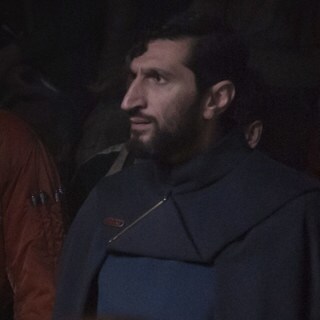