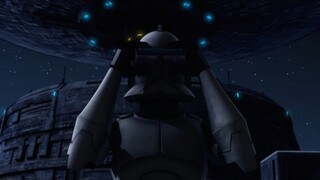 Rishi Station was a vital Republic listening post during the Clone Wars, located on the barren moon of Rishi. The primary mission of the clones stationed at the base was to monitor transmissions and sound the alarm in the event it was determined that Separatist forces planned to attack Kamino. Early in the war, Separatist Commando droids take control of the base, but a squad of clones recapture the base and alert the Republic to the planned attack. 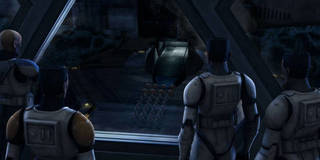 The droid commandos are a much more terrifying threat than the standard battle droid... so why aren't there more of them? 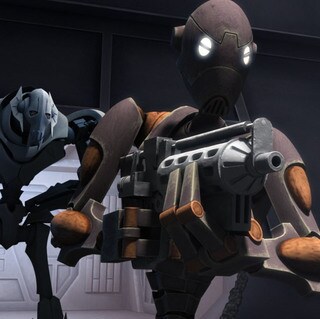