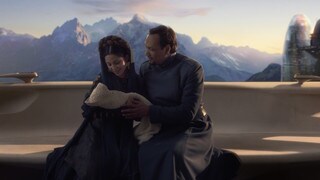 Breha Organa was a human female from Alderaan and the monarch of that planet. She was married to Senator Bail Organa and together they adopted Princess Leia, one of the twins borne of the union between of Padme Amidala and Anakin Skywalker. As her husband worked to build the loose underground network of cells that would eventually become the rebel alliance, she would mentor students personally on Alderaan, including the X-wing pilot Evaan Verlaine. It is presumed that the queen perished on Alderaan when the entire planet was destroyed by the Empire’s super-weapon, the Death Star. 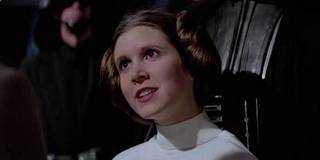 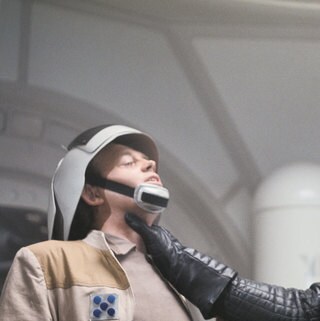