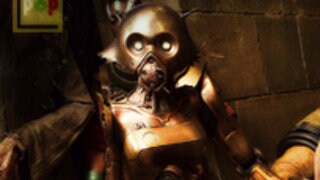 An ancient protocol droid of unknown manufacture, ME-8D9 has been a fixture at Maz’s castle on Takodana for many years. Pirates and smugglers often ask Emmie to serve as a translator for their shady negotiations. The droid has been reprogrammed numerous times, and her original purpose is unclear. She’s known to have served as an assassin, and some whisper that she began her long mechanical life with the Jedi Order.

More from The Force Awakens 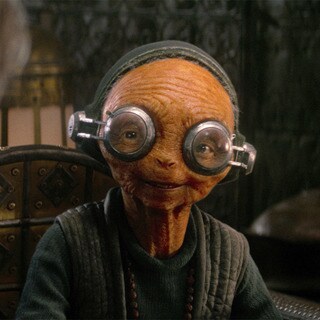