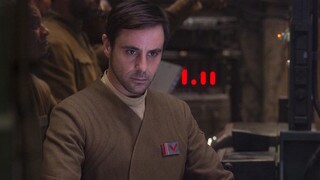 A communications officer at the Resistance base on D’Qar, Taslin Brance brought word of the First Order’s raid on Jakku to Leia Organa. Brance feared BB-8 had been lost in the attack, but Leia told him never to underestimate a droid. Major Brance later had the grim duty of informing Leia of the destruction of Hosnian Prime. 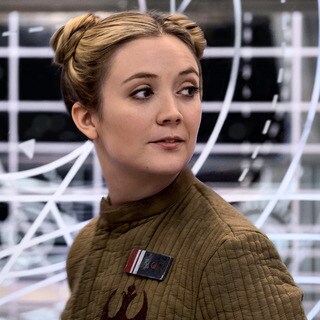