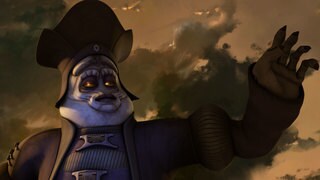 Lok Durd was an obese Neimoidian general in the army of the Confederacy of Independent Systems. A flamboyant and heartless weapons developer, some say if Lok Durd could make half the noise on the battlefield that he does in the war room, then the Separatists would have won the war. Durd longed to impress Count Dooku with his battlefield inventions. The Neimoidian general unleashed the Defoliator on the planet Maridun during the Clone Wars. 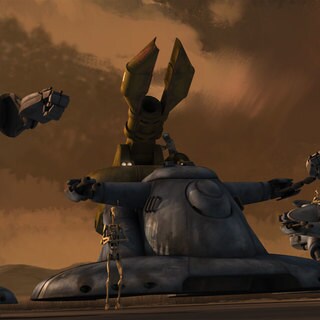