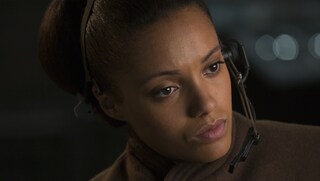 The capable, no-nonsense Korr Sella assisted Leia Organa during her career in the New Republic’s Galactic Senate and remained in her service when Leia left politics to establish the Resistance. Sella served as Leia’s link to the Senate, bringing intelligence to allies and supporters who agreed with her warnings about the First Order. Sella was on Hosnian Prime as Leia’s envoy when the Starkiller superweapon destroyed the system, ending her life. 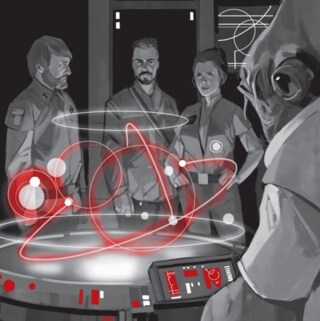 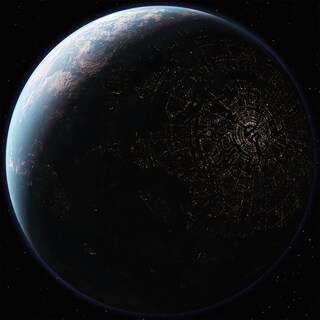