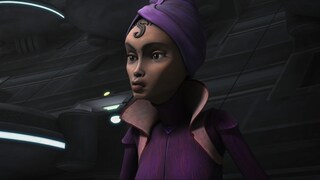 The honorable Senator Kin Robb served in the Galactic Senate during the Clone Wars. She was present for many important happenings during this era, including the attack by the Zillo Beast, assassination attempts made by Death Watch, and her service as a juror in Ahsoka Tano’s trial for bombing the Jedi Temple. 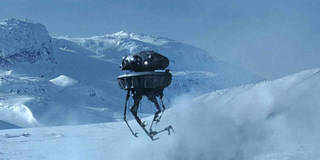 Director Dave Filoni discusses the look and feel of the Coronet, and how he introduced an element of terror into the luxurious environment. 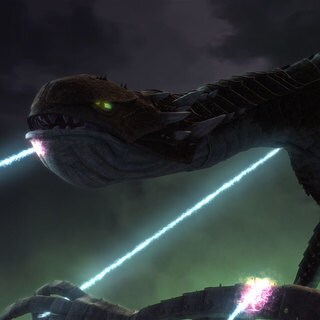