Interrogation droids were one of the most hated symbols of the Empire, leading the New Republic to ban torture after it came to power. But the First Order holds the legacy of the Empire in much higher esteem than galactic law, and has developed the IT-000 to question its enemies. One of these feared droids is on hand when Kylo Ren begins his interview with Poe Dameron above Jakku. 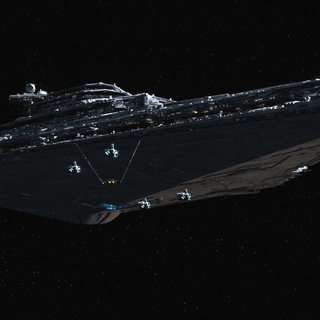 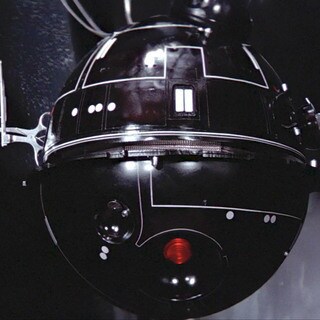