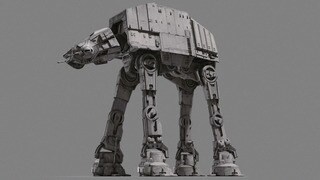 Despite designing giant vehicles such as the fearsome AT-M6, the First Order has not forgotten the Imperial walkers that terrorized rebels on countless battlefields. The regime’s All Terrain Armored Transport looks much the same as its Imperial ancestor, but its weapons recharge more quickly and its armor is both lighter and stronger. 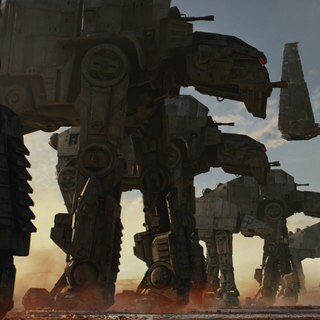 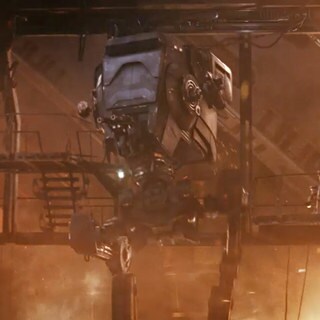 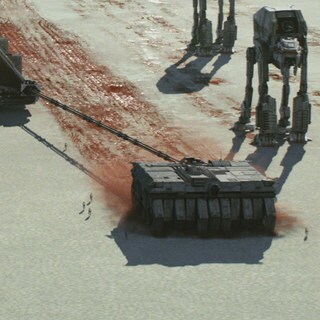