The mighty flagship of Darth Vader, the Executor led Death Squadron during the Empire’s assault on Hoth and pursued the Millennium Falcon to Bespin, where Luke Skywalker and his friends narrowly escaped her tractor beams. First commanded by Admiral Ozzel and later by Admiral Piett, the massive warship met her end during the Battle of Endor, when a rebel A-wing smashed through her command bridge. Out of control, the Executor careened into the Death Star and exploded. 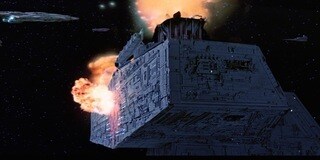 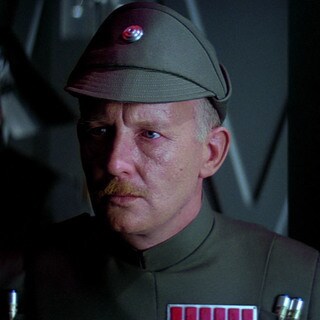 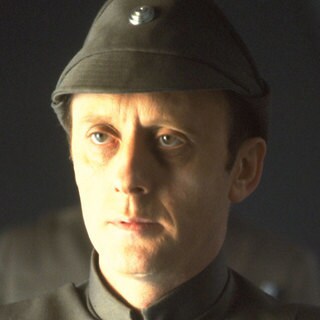