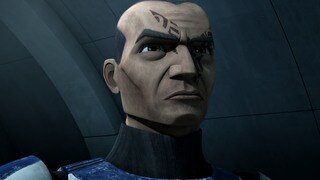 Fervently loyal to the Galactic Republic, trooper Dogma was one of the newer generation of clone troopers fighting on the frontlines of the Clone Wars. Unlike seasoned veterans like Clone Captain Rex and ARC Trooper Fives, Dogma was more rigid in his thinking, easily -- and eagerly -- submitting to appropriate authority. When clones troopers of the 501st began grousing about General Krell's obstinate and dangerous command style, Dogma jumped to defend their commander. Dogma supported the general -- and passionately believed in their duty to carry out his orders. 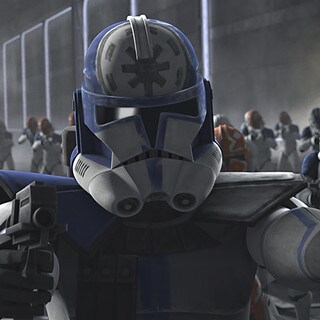