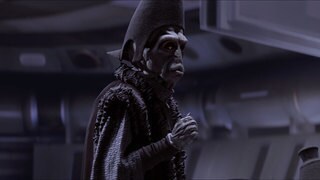 The unctuous captain of the Neimoidian blockade over Naboo, Dofine was an officer in the Trade Federation. Greedy, deceitful and cowardly, Dofine nevertheless had the wherewithal to openly question Darth Sidious' machinations, for which he was verbally reprimanded by the Sith Lord. Despite his insubordination, Dofine remained in command of the blockade's forces. He gave the order to activate the droids on the surface of Naboo. Dofine perished aboard the Droid Control Ship when Naboo starfighter forces destroyed the vessel. 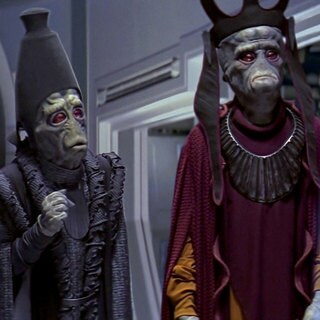 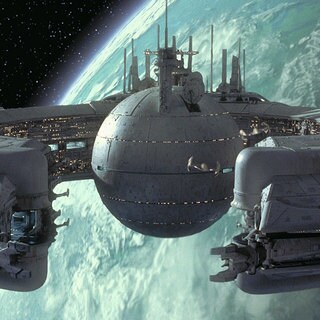