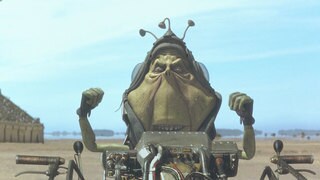 The pudgy, comic-faced Ben Quadinaros was a rookie Podracer who claimed he came from the mysterious Tund system. He competed in the Boonta Eve Podrace that saw the liberation of Anakin Skywalker from slavery. Ben was largely inexperienced, and was quite terrified of the Boonta race. At the start of the race, his engines wouldn't even ignite. It was not until most of his competitors were already heading towards their second lap that his four engines did light -- just as his power couplings shorted, sending the rockets flying about the arena. 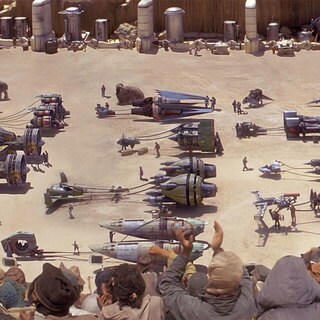 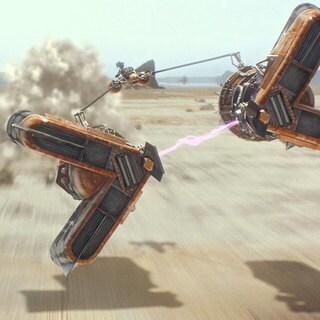 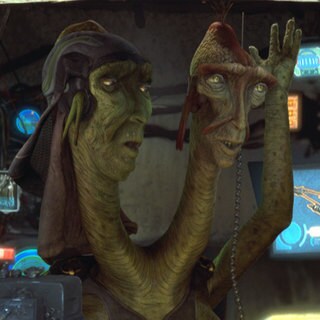