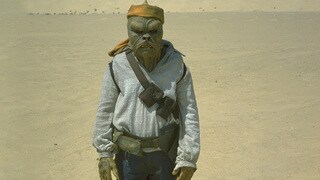 Barada was a Klatoonian slave who served as muscle and a mechanic for Jabba the Hutt on Tatooine. As the man in charge of maintenance for all of Jabba’s repulsor-operated vehicles, he was sent to the Great Pit of Carkoon when Jabba tried executing Luke Skywalker and the rest of the Rebels working to free Han Solo from his debt. He was present on one of the skiffs escorting Jabba and his retinue to watch the execution, but when Skywalker set his plan into motion, Barada was cut down by the Jedi’s green-bladed lightsaber. 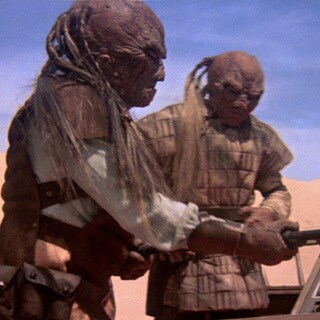 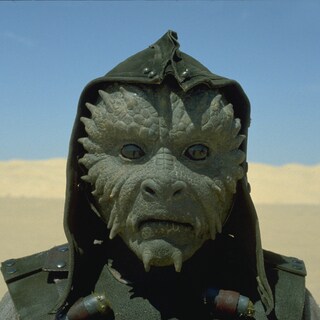 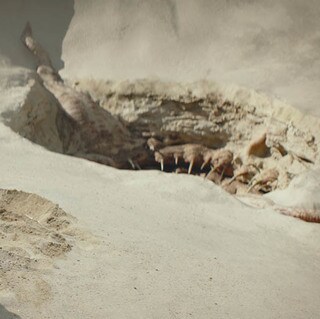 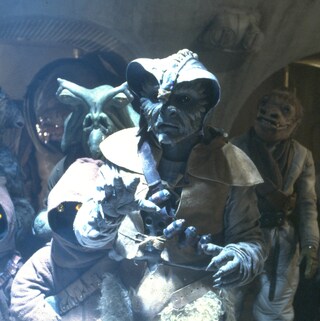 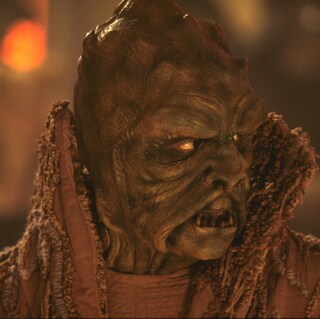