The fabled founding texts of the Jedi Order were sheltered from Ahch-To’s weather by the huge trunk of a once-mighty uneti tree. This collection of ancient tomes was painstakingly assembled by Luke Skywalker, but became a burden and a torment to him. Luke vowed to burn down the library, but repeatedly found himself unable to do so – until Yoda’s spirit called down lightning to do it for him. Luke didn’t know the library was empty: Rey had already spirited the Jedi texts to safety aboard the Millennium Falcon. 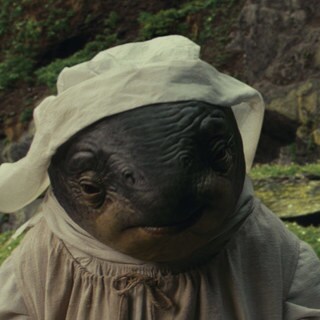 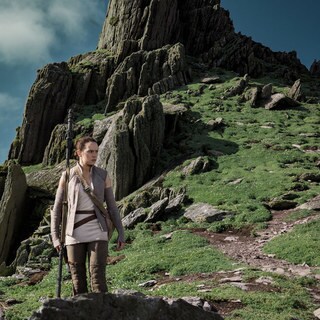 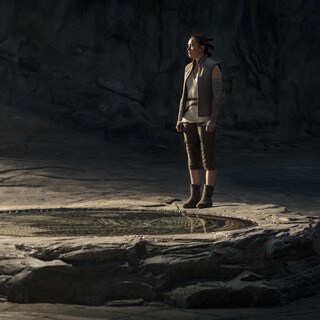