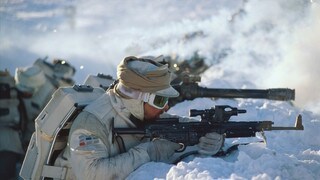 These powerful blaster rifles, known for their impressive power and capable of piercing armor, were used by planetary forces across the galaxy. With their widespread use, it made them easy for the Rebel Alliance to procure on the black market to use against the forces of the Galactic Empire. They were scoped for increased accuracy. BlasTech Industries manufactured them. 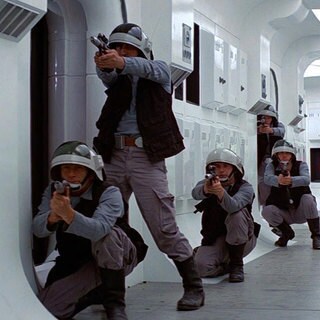 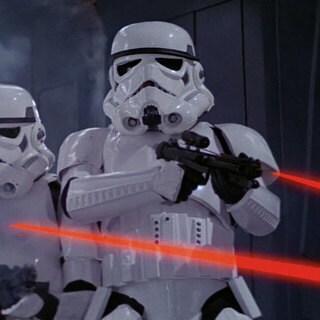