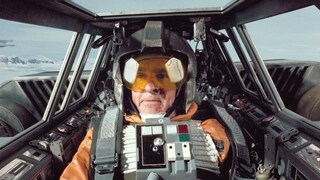 Zev was a rebel pilot assigned to Echo Base on the frozen planet Hoth. Flying a snowspeeder as Rogue Two, he located Han Solo and Luke Skywalker after the two went missing during a perilous blizzard. Zev then flew with Rogue Squadron in the Battle of Hoth, but blasts from an AT-AT walker ripped through his snowspeeder, killing him. 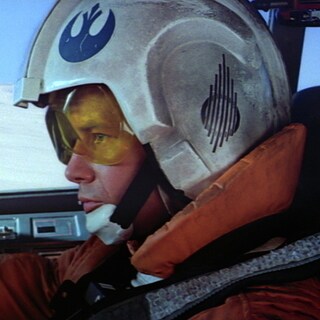