In the Empire's fleet, the Venator-class Star Destroyer stands out for its ability to dominate. In the time after the fall of the Republic, Vice Admiral Rampart operates a Venator among a small group tasked with securing Kaminoan cloning technology and obliteraing all other evidence of the birthplace of the Grand Army of the Republic. 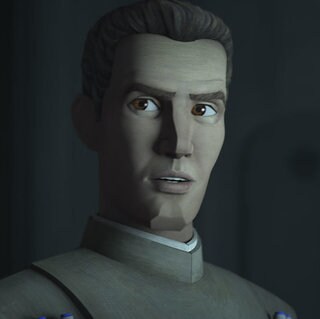