With a sharpened shank implanted in one claw and an overall fearsome appearance, Therm is reputed for intimidating his opponents during games of sabacc. In reality, he’s a mediocre card player who insists on being addressed by his full name, although it’s unclear if it’s a nickname he’s been given or part of a prestige he’s hoping to create around himself. 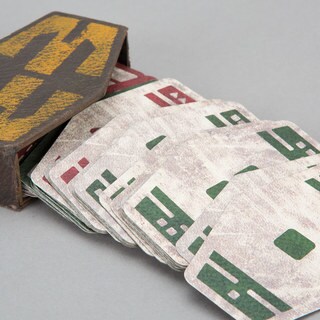 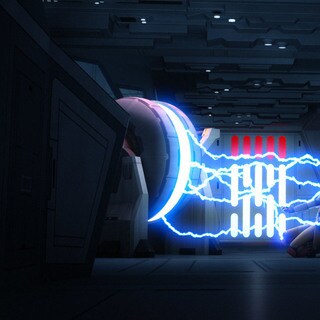 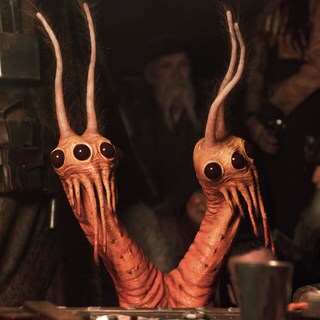 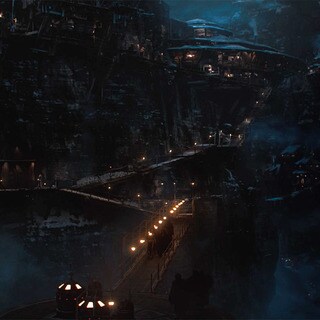