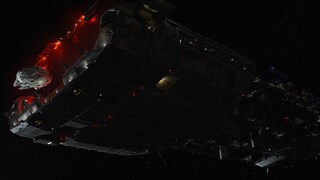 A poor replacement for the lost Millennium Falcon, the Eravana was a Baleen-class bulk freighter used by Han Solo and Chewbacca to move cargoes – some legal, some decidedly not – across the galaxy. The massive ship’s bow section was dominated by a forward hold that doubled as a docking bay, while a transport grid created a labyrinth of cargo containers bound for various starports. After Han and Chewie retrieved the Falcon, they left the Eravana in the hands of the Guavian Death Gang. 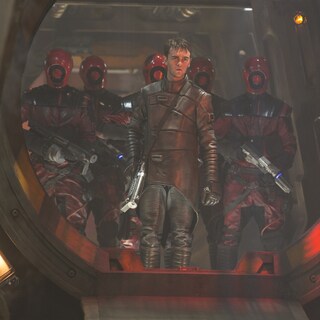 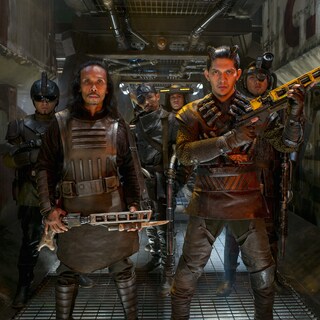 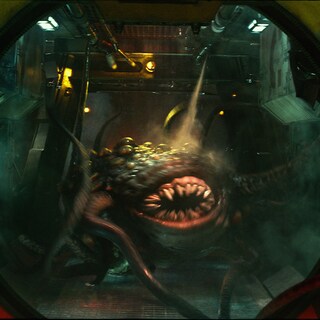