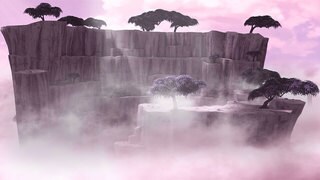 A jungle planet far from the more commonly traveled hyperspace routes, Teth lies deep in the wilds of Hutt-dominated space. Extending from the dense canopy are enormous mesas, atop which Hutt settlers and other shifty types build sanctuaries. A converted B'omarr monk castle that became a Hutt stronghold was the apparent headquarters of mysterious kidnappers who captured Jabba the Hutt's son during the Clone Wars. When the Republic launched a concerted effort to rescue the Huttlet, they found Separatist forces defending the otherwise abandoned fortress. 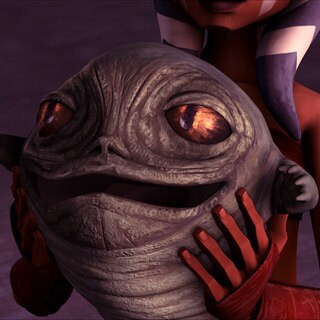