A dangerous vehicle that features heavy armor and firepower, the speeder tank used by Hondo Ohnaka's pirate forces are sandblasted and battle-hardened combat craft used to defend their remote outpost on Florrum, and also to assault ground targets on raided worlds. An exposed gunner operates the speeder tank's primary cannon, while a second gunner provides targeting and sensor information from within the armored cabin. The pirates modify their fleet of tanks so that variations are common: some feature additional antipersonnel armaments. The two massive Podracer-like engines on the rear of the craft give the tanks impressive speed capabilities, though the thrusters themselves become obvious targets for return-fire. 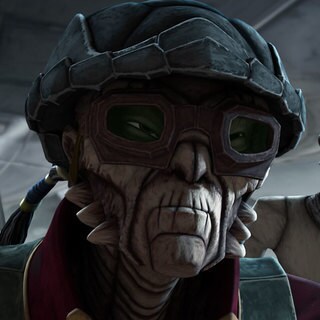 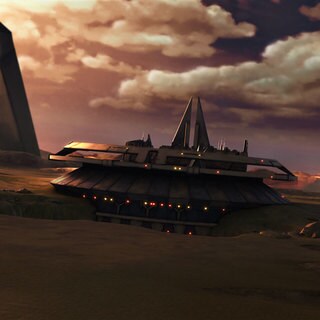 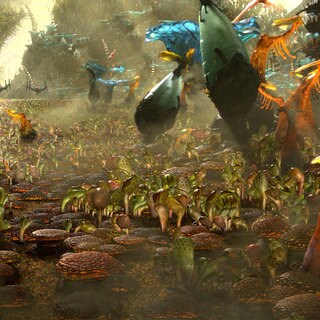